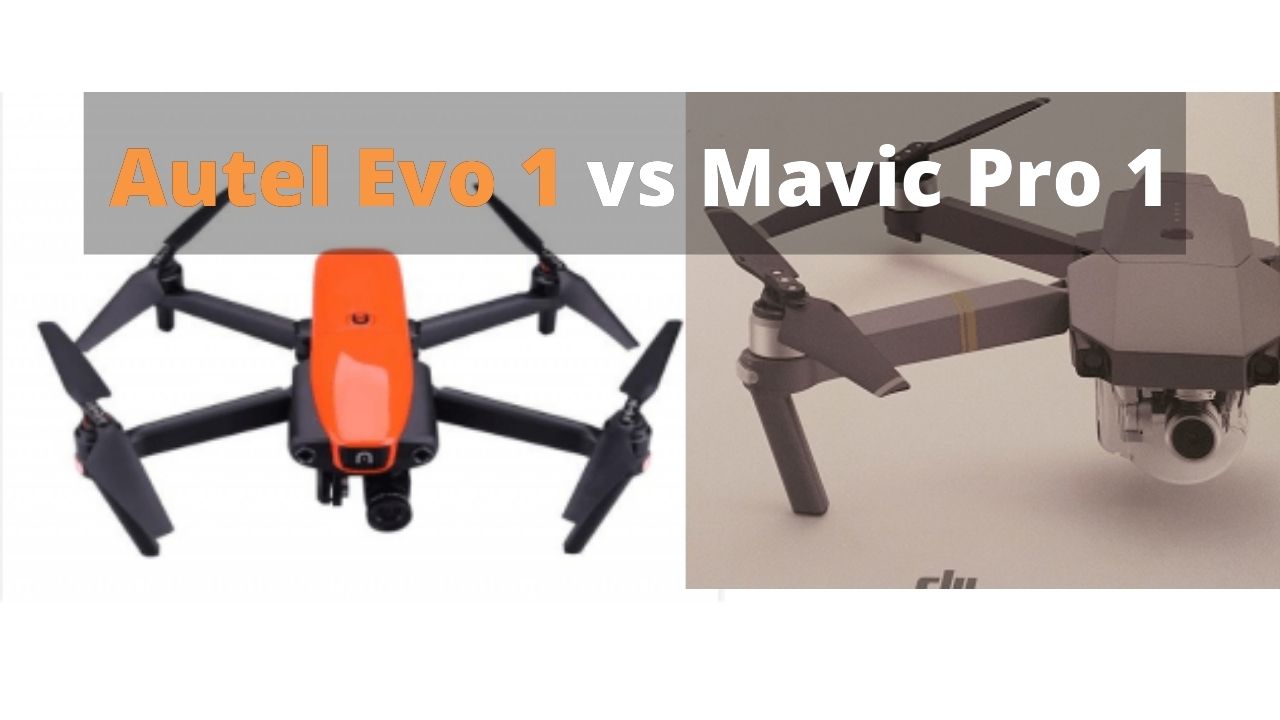 The answer is that it’s not and in many factors, the Mavic Pro 1 still wins against this model, despite it being newer. However, there is no reason to discount the Autel Evo 1 as it’s still got some amazing features which the Mavic Pro can’t compete against. So in other words, one model holds advantage over the other and vice versa.

Here’s a quick history on the Mavic Pro 1:

It was released in 2016 by DJI and was the first of it’s kind in that it was very portable and still shot extremely well, 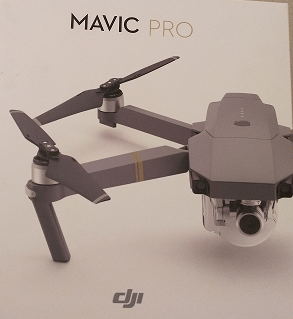 at least much more well than the models that were before it and that actually includes the regular Phantom 4 (not the advanced or pro though).

To many including myself, the Mavic Pro was considered to be the best in the drone world, even compared to the higher tier models such as the Phantom 4 Pro and Inspire series and that was because of it’s many perks, but mainly the portability in being able to carry it anywhere and film anytime in addition to it’s awesome range and reliability.

Since it was out, newer portable models have also come out, but the impact this drone has made is one of a kind and to this day, at least until the Mavic Pro 2 comes out, there’s still many who believe this is still the best.

Note: The Mavic 2 Pro has been reviewed and since then, the Autel Evo 2 has also been released.

Now here’s a quick history on the Autel Evo:

Autel itself was pretty absent in the drone world until 2018 when an announcement for the Evo came out. This 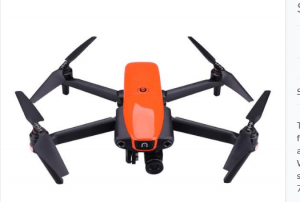 company had been working behind the scenes to try and compete against DJI and this model was supposed to be the next level, next generation of portable drone models.

With a 4K 60 FPS camera, a 7KM range, no geo restrictions, and a 30 minute flight time (in addition to other stuff), based on first impressions prior to it being released, it was believed by many that this drone was going to destroy the Mavic Pro and based on those specs, who could argue?

But when it came out, a different story arose.

So what happened when the Autel was released? Did it meet the expectations?

The short story is not exactly.

When it came out, the stats that were marketed weren’t exactly the stats which people got. As I explained in a review of the Autel Evo 1, there were several promised specs which under delivered:

Now I’m not going to omit the fact that the Mavic Pro had it’s own bugs (gimbal errors mainly, update errors but that’s because of the DJI Go 4 app, not the drone) but they were honestly not as huge or in the same amounts as the Evo’s, and also you have to take into consideration that when the Mavic Pro came out, it was a first generation model of it’s kind, and for the most part, it met and over exceeded it’s expectations which is one of the reasons it’s so beloved by people.

And when the Autel Evo came out, it clearly tried to mimic the Mavic Pro and with the promised stats, I really wanted it to deliver on that. Yet in regards to the bullet points above, it has not. But there are still very important specs where this model owns the other drone.

Spoiler: This is also what happened with the Mavic 2 Pro and Autel Evo 2 Pro as well

Years later, both DJI and Autel released their respective next generation drones, the Mavic 2 Pro and Autel Evo 2 Pro and in many ways, the same trend that happened between the Mavic Pro 1 and Autel Evo 1 repeated itself here too. The Evo 2 was supposed to blow the Mavic 2 out of the water and yet it didn’t (but it still can).

So let’s get into where the Autel Evo 1 wins:

1) At the forefront of it’s benefits is the camera.

I don’t think anyone can doubt that the camera on the Evo is better than the on the Mavic Pro. In this regard, it met the spec expectations and based on the footage I’ve seen, it indeed is better.

A lot of DJI people complain about this safety feature where the app stops the drone from flying into areas which are restricted. Now while you shouldn’t be flying in restricted areas, some people HAVE reported that the geo fencing on the DJI models has kicked in, within areas where there was no restriction.

I’d rather leave it to the pilot to decide and then let them take responsibility. But that’s an article for another occasion, let’s stick to the drone comparison…

But you won’t have this red tape with the Evo, since it doesn’t have this feature at all. Pilots are expected to follow the rules and be responsible for themselves which I absolutely love on Autel’s part.

3) Autel itself is a company which gets very high ratings on it’s customer service.

I am still extremely surprised how DJI, the existing king of drones hasn’t made this area of their company better, but yeah, if you read reviews, people are almost consistently praising Autel’s customer service and complaining about DJI’s.

The Evo has 3 of them, although the backward one needs improvement based on what I’ve heard so far about people saying it isn’t getting triggered when it should.

Now let’s get into where the Mavic Pro 1 wins:

1) I still think the camera is up there in quality.

Yes the Evo’s is still better but I have also made the argument that it’s not THAT much better and you’d be surprised to know just how many people who do comparison footage of drones get it wrong as to which footage belongs to which one. I’ve owned several models and done these tests and never scored 100%.

The point is that it is very tough to tell the difference in footage when you’re dealing with such high level models and these 2 are definitely up there.

I’m personally still blown away by the footage and I also own a Phantom 4 Pro which you could argue has the same quality camera as the Evo (well it’s still a bit better because it’s larger) yet, when I look at the footage, while I do see a difference, I’m telling you guys, it’s like comparing great and awesome footage, it’s just hard to tell and 99% of people agree it’s great, unless you speak with pros who could point out the differences.

2) Overall I think the Mavic Pro 1 is more reliable. Let me explain:

The range is far more reliable because it’s on ocusync. I absolutely guarantee that people who like to fly far will be able to do it with the Mavic Pro better than with the Evo.

The battery life, one could argue is the same, despite the spec sheet saying otherwise. People are reporting the same type of flight time on both models, so I guess the fact that this one costs less now makes it an extra pro in getting over the Evo.

Overall, I know what it’s like to fly with less reliable drones that don’t have the kind of range or battery life. Take for example the Mavic Air and Spark. While the Air is good, the lack of range really inhibits my shots that I wish to take from long range and the Spark? Oh my goodness, don’t get me started, it can’t go that far, period and that really makes me appreciate the true quality of the Mavic Pro.

Yes you’ll get good range on the Evo, but it’s WiFi connection makes that more flaky and less reliable unfortunately.

The price of this model used to be the same as the Evo, but now that it’s out, and the Mavic Pro 2 is on the horizon, the price has gone down. Depending on where you get it, it can be around $800 today and I’d argue still worth the savings and extra benefits you’ll get.

My scoring for both drones:

I think the scores I put up for these 2 models are pretty fair if you consider as many angles as possible:

Yes one holds advantages over the other, but it’s the weight of those advantages which in my opinion pushes me more towards the Mavic Pro and the Autel Evo. While you get a better camera with the Evo and a few other perks, I believe you just get a better flying experience with the Mavic Pro (and great footage too).

Do you agree with these drone scores? How would you guys score it?

Let me know but in any case, both of these drones still hold a strong position in the drone world even with today’s more advanced models, so either is pretty good to get, even in 2020.